The best way to stand out among thousands of freelancers on Fiverr is to make sure you’re offering something unique and that users actually click on your gig. After all, if a buyer never even sees your offer, they certainly won’t buy. The best way to gain exposure to get your gig in front of more buyers is by having a great Fiverr gig image.

When a user typically lands on the Fiverr page and registers an account, they will usually try to find gig providers with a simple search or category browse. In either case, Fiverr will provide a list of services which are for sale. Along with the gig title, price, and a few other details, the biggest thing that buyer notice is the gig image.

There are many different trains of thought when it comes to choosing the best Fiverr gig image. Some say that simple cartoonish characters work best while others say a picture of yourself is needed. Both of these may work, but what is best? We’ll take a closer look at how to create the best Fiverr image below.

Your Fiverr gig image size matters because it determines how much people see and if it’s not the correct size parts of the image may be cropped. The correct size that Fiverr advises is 1280 x 769 pixels. This image size is much the same as a YouTube thumbnail which is 1280 x 720 pixels. But those extra pixels can distort the image and cause problems so make sure you only use 1280 x 769 pixels.

The Fiverr video size is the same as the gig image size. So, if you have created a video make sure the dimensions are 1280×769 which is a bit different than YouTube. A gig video can certainly help with exposure for your gig and even your gigs ranking. But it should still follow the best gig image guidelines for the thumbnail which is what potential buyers will be shown in search results.

If you don’t have a professional gig image, you’re missing out on potential clients for your gig and impressions as well. But if you do have a great Fiverr gig image – one that’s optimized for mobile devices and desktop browsers – you’ll be able to attract more customers. The correct image size should look good on all devices, but you’ll need to consider any text on the image when the image is viewed on smaller screens. We’ll get into that a little more later.

These rules should be followed for each images in your image gallery for each gig as well. Using a catchy gig image to attract buyers usually starts with pleasing images that are maximum gig image size.

There are many different image platforms and software that can create amazing designs and images. But unless you’ve got loads of time to learn this software and such, it can create a huge obstacle in getting orders for your gig.

One of the best places online which is easy to use and free is Canva. Canva offers a great service that is browser based so it works on a variety of devices and operating systems. They do have a professional service available for about $12 per month but the basic version is free.

Fiverr is one of the most popular freelance marketplaces online and because of that it means you’ll be up against many other freelancers to try and sell your services. The best way to stand out on the service is by having a great gig image that both shows what the gig is about as well as catches the eyes of potential clients. So here are some tips to make the best Fiverr gig image for your gig:

They look bland and unprofessional. Instead, use something creative and original or simply make a collage of stock images to help convey your gig service. You could even take inspiration from another gig on Fiverr to see what works well just don’t copy it. Here’s an example of a bland Fiverr gig image using stock photos:

Next, choose a photo that is easy to read and doesn’t require too much work to edit especially if you don’t have a lot of time. A clear picture is better than a blurry one. Also, avoid photos that include text because it makes it harder to read on smaller devices. You can add text to the image if you like but the image itself should not contain text. Here’s an example of what I mean:

Another great way to gain more exposure for your image is to turn up the saturation. On Canva there is an image filter called ‘Dare’ which does just that. Here are two images below which are standard and has the saturation turned up. Which one catches your eye first?

Finally, make sure your gig image looks professionally done. Don’t just slap a background onto a plain white canvas and call it a day. Choose a nice color scheme and add a few elements like a logo or a slogan. You can even keep the same color scheme throughout your gigs.

Ensure your Fiverr gig images are high resolution and clean

Gig images are one of the most important components of your listing on Fiverr. They help buyers actually find your service and then decide whether to purchase your gig or not. If you don’t have enough exposure for your gigs, no one will ever buy from you.

Fiverr requires gig images to be uploaded as JPG files and sized to 1280 by 769 pixels. You can resize them to fit within the required dimensions with Canva or another image software. However, make sure your gig images are high quality and don’t contain anything distracting like logos or text overlays that aren’t part of what you’re offering.

Maximize the power of images to convey benefits

Images are powerful tools for your marketing goals. They can tell stories, illustrate ideas, and make complex concepts easier to understand quickly. But what makes a good gig image on Fiverr? It starts with attention. You want your image to both catch the buyers’ eyes as they are scrolling through and also promote whatever service you are offering.

Fiverr allows you to list more than one gig. In fact, even new sellers can list up to 7 gigs. While each gig does need to have something unique and different, they can be quite similar. Let’s say you offer to create a logo in your gig. You may create another gig that offers anime logos or black and white logos. By changing the same service up a bit, you can have more gigs to sell. Even if they are similar services.

But even with a similar service to sell you still need gig images which portray what the service is about and make it interesting enough to get clicks and ultimately, sales. With that being said, here are a few tips to help you create the best image for your gigs on Fiverr:

Although the main image is the most important one, you can add more. The additional images on each gig are not shown in the search results, however. They are only visible once the potential buyer is on the page. So put most of your effort into the first image to get the buyer to the gig service page and the rest to sell them on the service you are offering.

Clickbait is everywhere online and although many people click on them, they typically leave a bad representation of the service offered. Which means ultimately you can lose out on the sale simply because the image was clickbait.

Clickbait is anything that tricks someone into clicking on something just because it looks interesting, or you simply cover something up or blur something in the image which makes the user want a better look. This can certainly leave a bad impression on buyers and likely will not be an effective gig image.

If you’re looking to build trust with potential customers, don’t use clickbait in your gig titles or gig images. Instead, try to focus on providing useful information and benefits of why a potential buyer needs your service. If your audience wants to know more about your product or service, tell them.

Don’t Use Badges in Gig Images

One creative way to promote your seller level and more was by using badges on gig images. It made buyers think that your gig was somehow better simply because it had the badge. The problem was you could just take any badge and photoshop it right into your gig image whether you earned the badge or not.

Because of this Fiverr no longer allows badges to be displayed on images. If you attempt to sneak in a badge on your image your account could face problems and the gigs suspended. This also includes gallery images that you may have in your gig. Any additional images should also follow all of Fiverr’s rules for images.

I hope these tips help you create the best Fiverr image possible for your gigs. Be sure to check out some of our other Fiverr articles here at Apex Status Work at Home Resources. 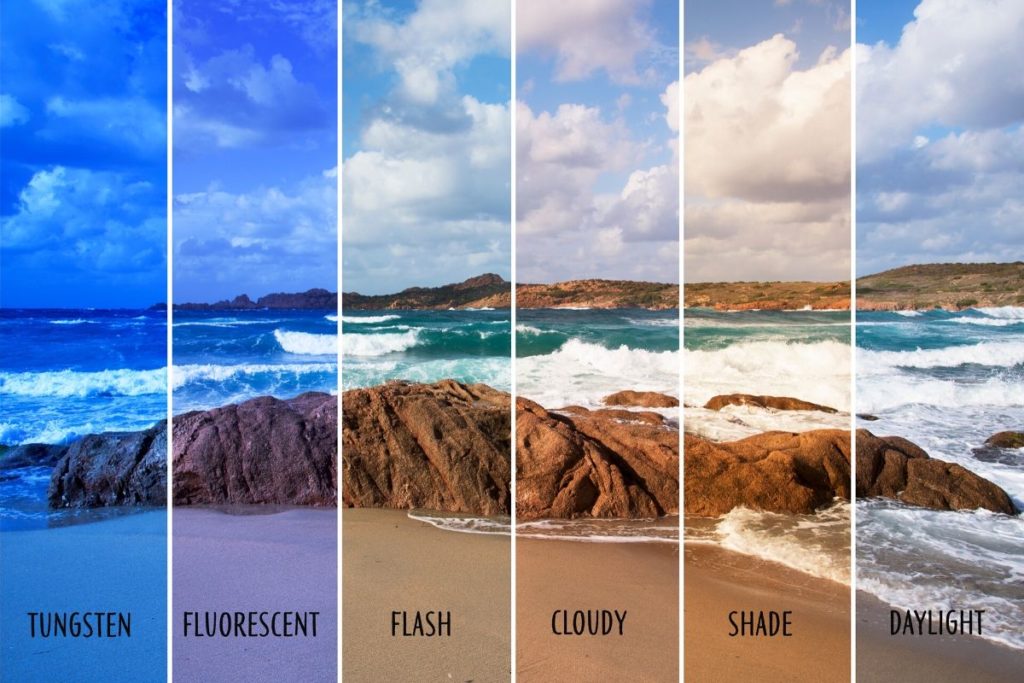